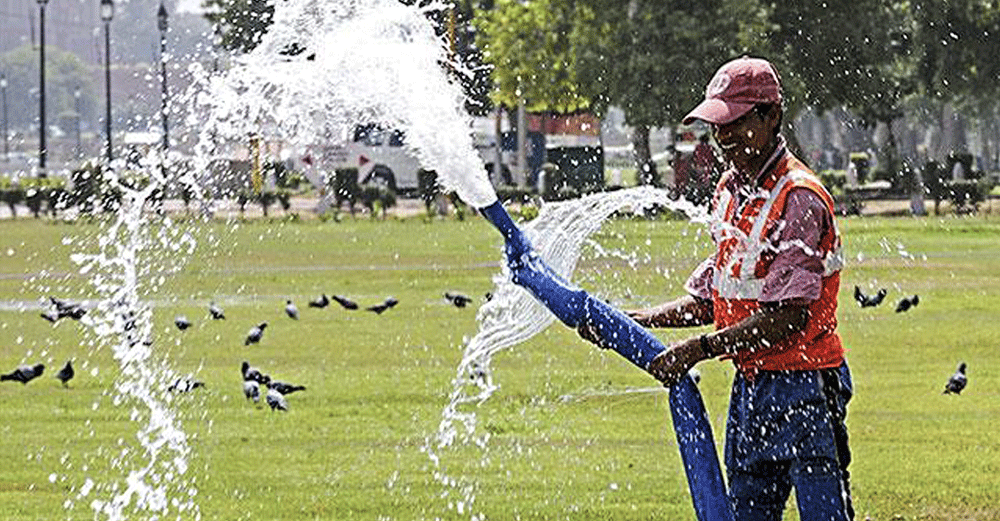 Florida state filed a suit against Georgia back in 2013, after the politicians failed to divide the usage of water in the Apalachicola-Chattahoochee-Flint river between the two neighbours. Florida claims that Georgia’s neglectful consumption of water from this basin endangered its oyster population.

Focussing on the Agricultural Water Exploitation

Florida demands that Georgia decreases water usage of current levels in the Apalachicola-Chattahoochee-Flint river basin to 2050. Florida’s litigation team was adamant that their neighbour must stop the excessive and uncontrolled irrigation practices along the Flint River in Southwest Georgia. Allegedly, their poor water management affected the ecosystems and economy downstream. Gregory Garre, Florida’s attorney, concluded his argument by saying that Georgia failed at fulfilling their obligations.

Florida’s legal team emphasizes that their appeal is not an attempt at stealing the water from Georgia, but a mild, reasonable request for conservation measures directed to a few thousand Southwest farmers.

Georgia’s legal team claims that after careful deliberation and reading of Florida’s information on the Peach state’s water usage, their estimates are far from the truth. Moreover, their lead attorney, Craig Primis asserts that it is unimaginable that Georgia manages to satisfy the water levels that Florida asks for, even with drastic actions. He also states that these downsizing measures in agricultural water use would have a devastating effect on Georgia’s rural economy. Florida’s demands would result in more than $320 million in losses to gross regional product and 4,000 job cuts.

There is a difficult decision before the Supreme Court to end this everlasting legal squirmish.

Judge Kelly, the second appointed expert judge after the late Ralph Lancaster of Maine, needs to lay out his recommendation in a couple of months. Over this period, he will attentively go through the documents of the case to provide his expertise. Unfortunately, this three-decade-long legal battle is not going to end in the foreseeable future.