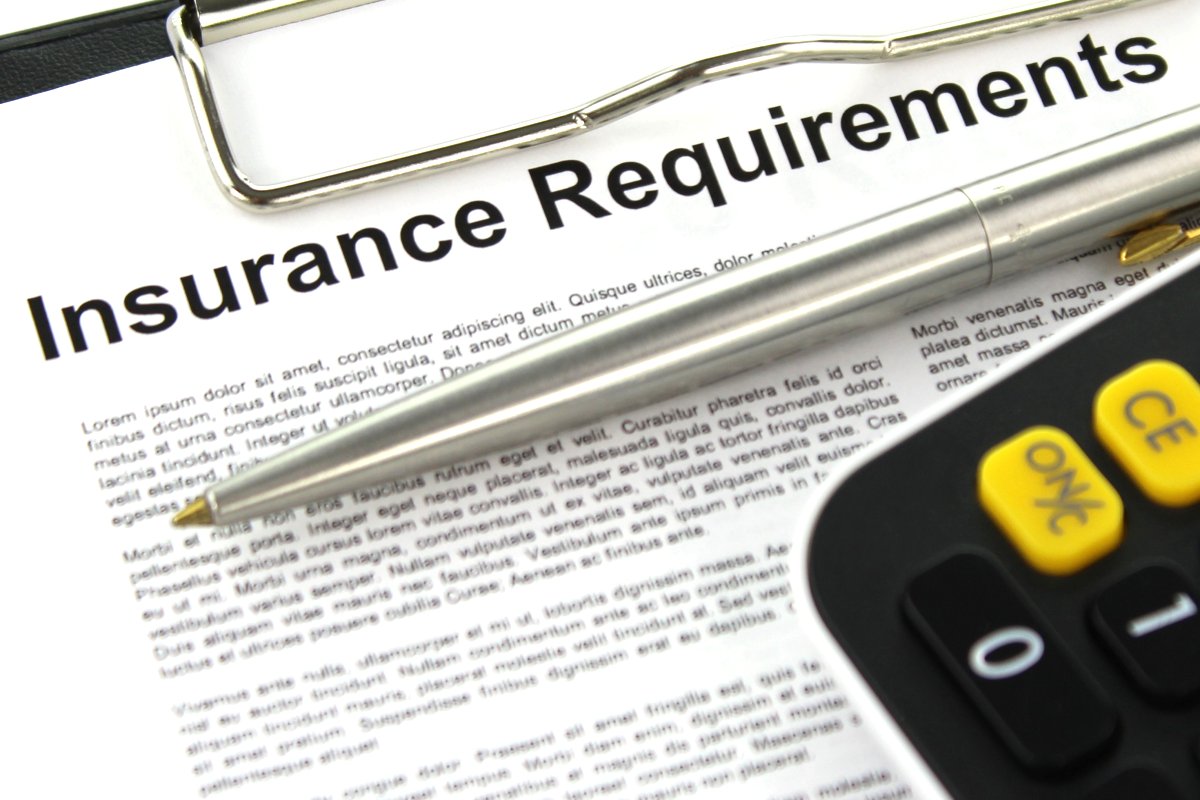 Georgian governor made an unexpected personnel choice to fill in the position of the Insurance Commissioner after the suspension of Jim Beck. The federal government filed an indictment against Beck a month ago.

Kemp didn’t choose anyone from the insurance line of business, nor did he opt for one of his party colleagues. He stated that he wanted someone reliable enough to restore the respect and faith of the public in this vital government institution.

There were serious allegations that led to the federal indictment, stating that the suspended Insurance Commissioner was responsible for devising a fraud scheme to steal $2 million from his previous employer.

The governor appointed the man called “American hero” — John King, Chief of Police in Doraville, Georgia, one of the higher-ranked officers of the National Guard in Georgia, and a native Mexican. Once he makes a pledge, he is going to become the first Hispano-American on such a position in the state. This is supposed to happen when he returns from Texas where he is leading the “hurricane preparedness” training.

Explaining his decision, the governor said that King perfectly fit the profile of the most favorable candidate. First, he said, King was someone with stone-hard integrity capable of restoring the public’s trust. Furthermore, he was capable of leading the large organization responsibly. Last but not least, the governor pointed out that King had no blemish in his long service to the country, first as an army and then as a police officer.

He will step in the position of the Insurance Commissioner instead of Beck, who waits for the arbitration on his case. He will become a  candidate either in the snap election in 2020 or in 2022 — the election year — and try to win over the voters together with the governor who is going to go for re-election.

King Has No Insurance Background

Although King has an enviable career in law enforcement and in the army, he has no prior experience in the insurance field. He fought in wars in Bosnia, Iraq, and Afghanistan as a member of the National Guard and came to the head of Doraville police department in 2002 after he spent years as a police officer in Atlanta.

The Insurance Commissioner deals with the insurance and small business loans issues, and John King claims he will do his best to protect the public interest and safety and secure “bright future for Georgians.” He also believes that all his previous positions have prepared him for this responsible job.

Beck, who is a Republican, sent a letter to the governor asking to be suspended. Even though he adamantly claimed he was innocent, he added that the whole trial might severely affect his duties of the Insurance Commissioner. While he is under suspension, he is still going to receive a hefty $120,000 paycheck; the freshly-appointed John King is going to have the same salary.

The U.S. Attorney B Jay Pak stated that Beck had used the stolen money for paying personal taxes and bills and for supporting his campaign for the Insurance Commissioner financially.

The evidence clearly showed that Beck had abused the trust of close family and friends to get hold of the money. He convinced them to establish different companies and then send numerous accounts for the non-existent services to the Georgia Underwriter Association. The money then went straight into Beck’s pocket, and he used it for the purposes mentioned above.

Beck won the election with over a million dollars of “borrowed” money, he also infused $400,000 from his personal bank account into this campaign. The whole scheme was brought to light when he revealed his personal financial disclosure that showed $3.7 million he couldn’t account for.

The History of Controversial Insurance Commissioners

Many previous insurance commissioners also made some controversial decisions and moves that they are remembered by.

After the car insurance rates had been skyrocketing for years, a Democrat candidate won the 1990 elections promising that he would stop further rises. He kept his promise but infuriated insurance companies that hold considerable political leverage, so he lost the following 1994 elections to his Republican opponent.

Republican John Oxendine managed to keep the position for four full terms. His policy was populistic and backed up the consumers when some insurance company would step over the boundaries. On the other hand, he gladly collected contributions for his campaigns from the same insurance companies he “jumped at.”

His political appetites had grown over time, so he decided to run for governor in 2010, and for some time, he held a leading position. Even before these elections, there were allegations Oxendine was using “illegal” contributions from insurance companies in his campaigns. Another accusation ensued, saying that Oxendine was using the campaign funds for personal gain.

Another Republican took the position after Oxendine. Ralph Hudgens, who was once the state senator, is known for the obstruction of Obamacare. Georgians remember his days in the office by the return of the soaring car insurance rates. Hudgens claimed there was nothing he could do to solve this problem because he would go against the state law he supported when he was in the Senate.

The Police Department in Doraville led by John King has filed a lawsuit against the city. This lawsuit claims the city gives out excessive traffic tickets and fines to fill in its budget additionally. The police officers are allegedly forced to impose these fines, and the judges to proceed them quickly which violates the civil rights of the people fined.

These claims are backed up by statistics saying that Doraville is the sixth city with a population over 5,000 in the USA when it comes to the percentage of the budget income that comes from various fines and fees.