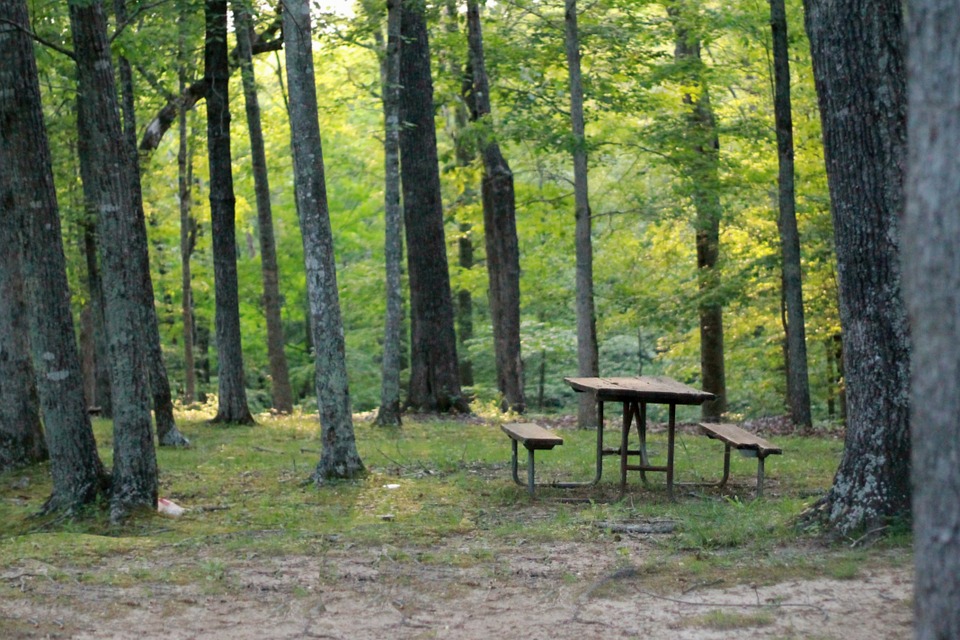 In the late 2000s, the investigation of a cheating scandal in the Atlanta Public Schools earned a somewhat shady reputation for The Governor’s Office of Student Achievement. The governor at that time was Sonny Perdue. Under his replacement, Nathan Deal, the Office’s budget enlarged, and now it’s up to governor Kemp to embrace the reduction.

During his latest trip in south Georgia, the new governor said that he was aware of the necessity for the agency’s budget to be cut. He’s shown his approval of this measure by highlighting that he supports taking away duplication of services.

Last month in Camilla, governor Kemp told lawmakers and education officials that there was no point sitting in a meeting and listening to two different agencies report about the same issue.

This made his relationship with superintendent Woods little warmer than it was with former governor Deal.

The Conflict Between Deal and Woods

Richard Woods, the leading man of the Georgia Department of Education, had a pretty rocky relationship with Nathan Deal. They had a public dispute concerning Georgia’s school plan. Woods wanted for the turnaround chief to report to him and that provoked Deal. Governor at the time asked Woods what he had done to stop the expansion of the schools that were “chronically failing.”

The superintendent responded that he would need more money for the school improvement, indicating that the governor limited the schools budget. The disagreement continued later that year when Deal rejected signing of  Woods’ plan to abide by new federal education law.

In the meantime, The Governor’s Office of Student Achievement developed their school report cards. For some superintendents, it seemed like a more complex College and Career Ready Performance Index.

With Kemps’ election, it seems like the antagonism between the governors’ office and the education leader is gone.

Kemp confirmed that, saying that interaction with the superintendents’ office legislators would describe as “fantastic.” He highlighted the wish of both sides to improve their collaboration.

This year, lawmakers reduced GOSA’s budget by a third. From $25 million, they shortened it to little under $17 million. Some of the money was moved to the superintendent’s office. Some of it was shifted to Woods’ office, including $1 million for more counselors, as well as $600,000 to pay for the training of new computer science teachers.

The new governor said that he gave a task to  Joy Hawkins, his new GOSA leader, to take away services that were the same as the one superintendent’s office is working on. He also announced that one of the GOSAs’ new tasks would be to raise the literacy rate in the Georgia state.