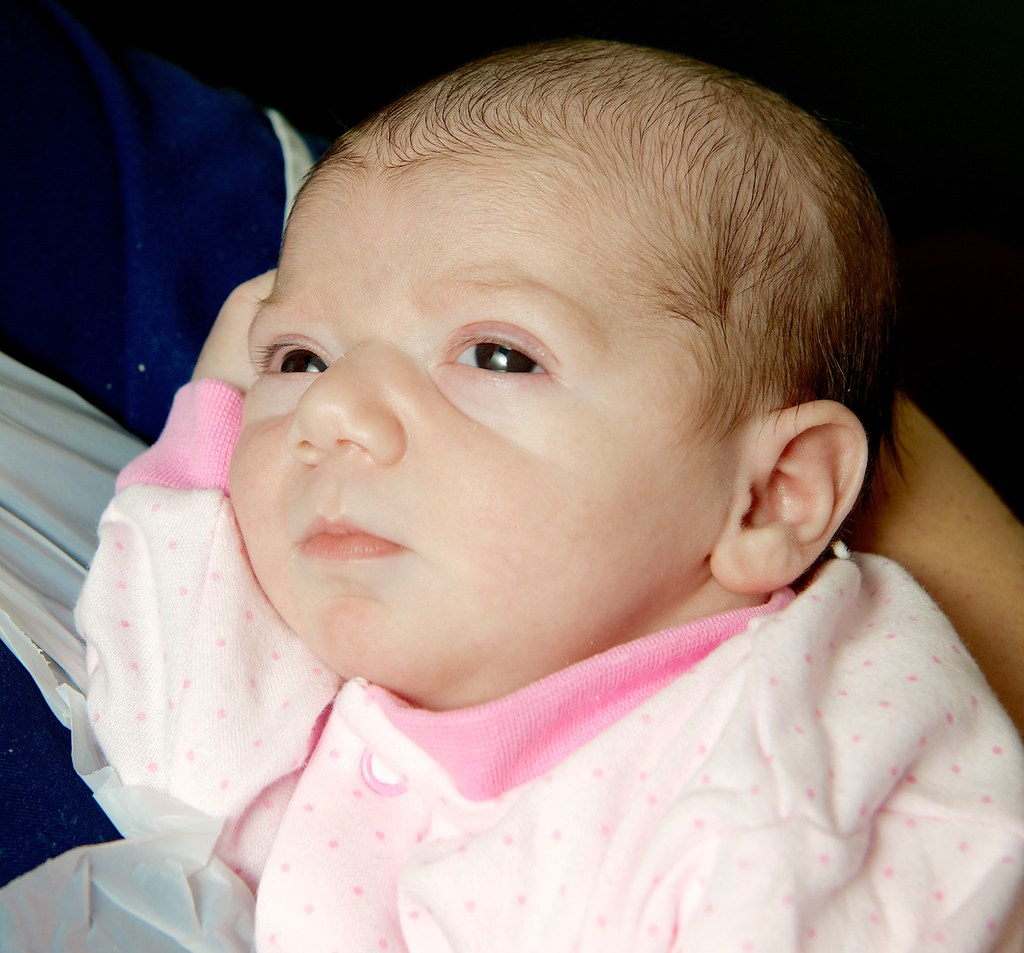 The responders took the baby to the hospital, where it was established that she was in a good state. Hospital staff became attached to the infant, so instead of a Baby Jane Doe, she was named India.

Ron Freeman, Sheriff of the Forsyth County, day after the infant was found, said to reporters that if it weren’t for those perceptive people who dialed the police, the ending of this story would have been entirely different.

As sheriff said, the girl was Hispanic or Caucasian and probably born several hours before residents found her. The sheriff also reminded the public of the Georgia Safe Haven Law, which permits the parents to give up their child as long as they leave it in safety.

This law allowed the mother to leave the child in a hospital, police, fire, or a sheriff’s station, 30 days after she gives birth. Moreover, parents cannot be accused of cruelty to children and abandonment if they hand over the child to another person. Sheriff Freeman underlined that the law was created so cases like the one of little India would be prevented.

Investigators working on the case asked the public to share any information of a woman in late pregnancy stages who may have given birth to a baby who is now protected by the Georgia Division of Family and Children’s Services.