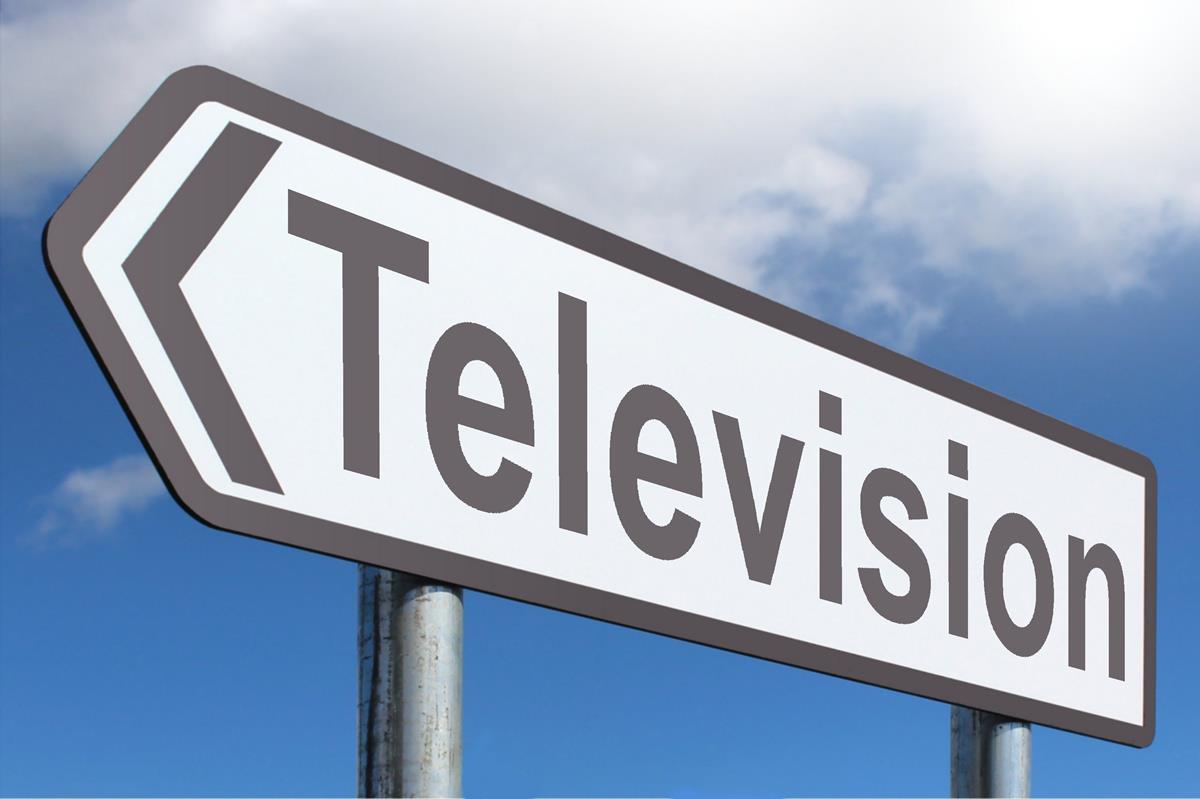 Peter Chernin, one of the leading producers in Hollywood, has begun the campaign against the “fetal heartbeat” bill in Georgia, as well as the anti-abortion laws in other states.

This gentleman, the founder of the Chernin Group, is among first Hollywood magnates to disapprove of Georgia’s anti-abortion legislation publicly. According to anonymous sources, Chernin has boosted his efforts by calling out many of the television and movie giants to join him.

Last week Peter Chernin wrote an email to the American Civil Liberties Union announcing that he would start a campaign to help raise $15 million for A.C.L.U., for them to fight the anti-abortion tendencies legally. The person who received this email forwarded it to The New York Times, and the same message was sent to many of the big names from the entertainment world like Jeff Bezos, Shonda Rhimes, Ari Emanuel, Tim Cook, and Ted Sarandos. As Chernin put it, the deadline for contributing is July 1.

Chernin wrote that it was their moral responsibility to take immediate action and added that his family foundation and company had already donated $1 million. He also noted that fund-raising was the joined effort with A.C.L.U.’s executive director, Anthony D. Romero.

A public speaker for Chernin Entertainment, Melissa Zukerman, confirmed that the email was genuine.

Around 92, 000 Jobs in Georgia at This Moment Are Attached to the Entertainment Industry

For a while now, Georgia has been one of the focal points for production due to its significant tax breaks. However, because of the anti-abortion legislation, the economic interests of Hollywood are now clashing with their liberal politics.

Though many of the actors are calling for a boycott, shifting production to other places would be expensive, and Georgia workers would probably lose their jobs. Some of the executives were worried that these measures might impact ticket sales in the part of a country where many were against abortion.

Also, movie and television companies find Georgia pretty convenient business ground, since this state offers a 20% tax credit plus another 10% if they show the Georgia Movie Commission’s logo in credits.

Parts of the movies like “Black Panther,” “Captain America: Civil War” and “Spider-Man: Homecoming,” as well as A.M.C.’s “The Walking Dead” and Netflix’s “Ozark” have been filmed/ are being filmed in Georgia. Moreover, around 92,000 workplaces in the state are tightly connected to television and movie companies.

The stand of titans like Disney, Netflix, and WarnerMedia was unknown until the last week. The chief content officer at Netflix, Ted Sarandos, announced that his corporation would revise their investment in Georgia if it would put the law into effect. Moreover, Disney’s chief executive told Reuters it would be challenging to keep on making movies in this state.

On Thursday, WarnerMedia announced that they would pay close attention to the situation and reconsider Georgia for new productions if the law was implemented. Peter Chernin and Jenno Topping, chief of Chernin’s movie company, said in May that with this bill Georgia had announced war on the freedom and rights of Georgian women.

Chernin Will Not Pull His Projects from Georgia

Two important projects of Chernin Entertainment — movie “Fear Street” and television drama “P-Valley” — are currently shooting in Georgia. In his email that was announced on May 15, Chernin stated that he would continue with those projects in this state instead of searching for other places.

He also wrote that firing workers didn’t seem just and taking measures against Georgia alone was a narrow response to a battle that concerned an entire nation. For Mr. Chernin, ignoring the states they disagree with seems like a dangerous move. Ron Howard, Jordan Peele, and J.J. Abrams confirmed that they would continue the production in Georgia while helping organizations like Fair Fight Georgia and A.C.L.U.

The executive director of A.C.L.U. in Georgia, Andrea Young, stated that her organization would file an objection in federal court before summer ends, to ensure that the law doesn’t come into effect. Regarding the donations that were made to her office, Mrs.Young said only that donors responded urgently and were worried.